Users of hospital pneumatic air tube systems tend to give them different names, most popular is the “Pod System”, some call it “The Chute”, its been called “The Vacnet” and a couple of hospitals call it the “Whoosh Tube”.

The Ipswich Hospital has had a “whoosh tube”, or aerocom ac3000 pneumatic tube system as we call it, since the mid 90’s mainly used for transporting samples around the hospital site.

The original aerocom “whoosh tube” was replaced last year with the latest modern version of the same ac3000 system which served the hospital for over 20 years before exceeding its lifecycle expectancy. 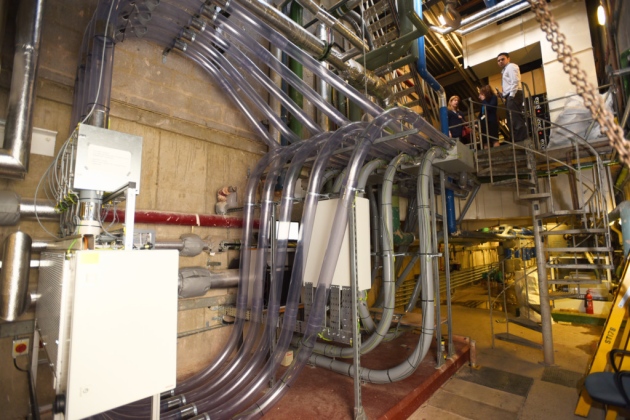 The lifecycle expectancy for pneumatic tube systems in hospitals is estimated at 10 years, our systems usually go double that and still perform daily, although we do recommend it does not exceed 15 years. 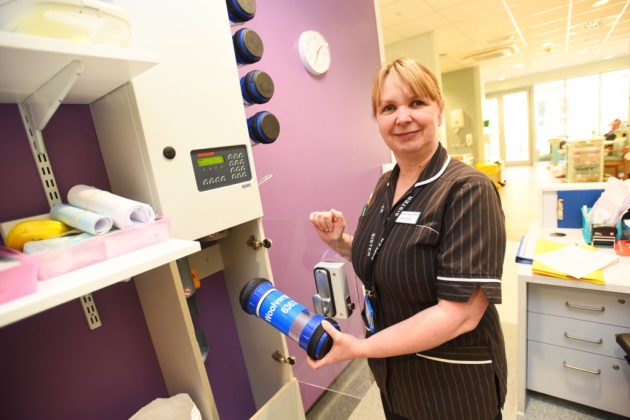 The Ipswich Hospital were so pleased with the upgrade it was reported locally in “The Ipswich Star” as a first of its kind. A slight misinterpretation of “first of its kind” as the major difference was the linear coupler which joins the 5 separate working zones allowing them to transfer and interchange despatches across the entire campus. It was the first UK hospital under 12 zones to use an aerocom V3 Linear Coupler.

Read the press release by clicking on the Ipswich Star Logo below: