The Royal Cornwall Hospital, formerly and still commonly known as the Treliske Hospital, is a medium-sized teaching hospital in Treliske, on the outskirts of Truro, Cornwall, England. The hospital provides training services for the University of Exeter Medical School.

The Royal Cornwall Hospitals NHS Trust is the main provider of acute and specialist care services in Cornwall and the Isles of Scilly. It serves a population of around 430,000 people, a figure that can increase significantly with visitors during the busiest times of the year. The Trust employs approximately 5,000 staff and has 760 beds. 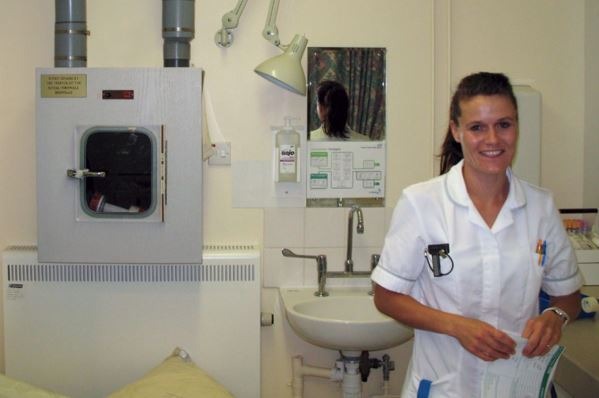 The very first pneumatic tube system dates back to the 1980’s and is a simple two-way point to point system sending blood samples from the Outpatients blood sample Clinic to the Haematology Laboratory over few a ground floor blocks.Money was raised by the “friends of the Hospital” to pay for this small system which transports the blood samples regularly to this day in a few seconds to the lab. 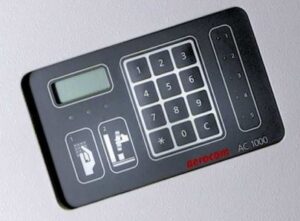 A single zone system was installed in Royal Cornwall Hospital in the early 90’s linking the A&E, OPD and Acute Medical Departments with both the Haematology and Clinical Chemistry laboratories. The system was supplied by Aerocom GmbH & Co. A little-known German supplier, new to the UK healthcare market, who were a market leader in European hospitals supplying the “AC1000 Multi Talented Pneumatic Tube System”. 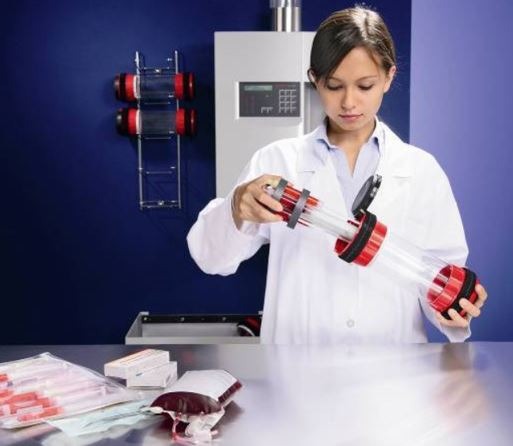 The AC1000 system was very popular with the hospitals staff proving to be efficient and dependable and news spreads fast in a hospital, many other wards were asking about joining the pneumatic air tube network, or “the Pod” as they called it. But a single zone system can easily become overloaded as only one Pod at time can be transported by air. Aerocom were developing a revolutionary new system which took a giant step forward by allowing multiple zones which could interconnect and transfer from one zone to another, this allowed multiple simultaneous sends, and this was all controlled and tracked on a desktop computer using windows.

So, leading the country the wise old Cornish installed the first AC3000, 8 zone site wide system, in the UK. It was commissioned in 1998 and has ran 24/7 in the hospital ever since. To this day the system sends around 1400 pods every day around the site. 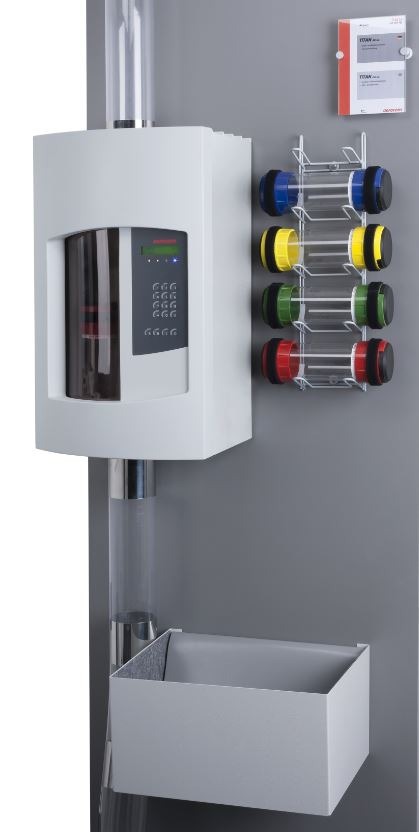 It’s all about partnerships with Aerocom, and founded in 2000 Aerocom (UK) Ltd has supported the system at Royal Cornwall Hospital for the last 20 years servicing the system. Our relationship with the hospital porters and estates department, who monitor and control the system, is so successful they rarely, if ever, need our help at all. AC3000 is so easy to work with and the system software is state of the art.

They like it so much in fact, the Royal Cornwall Hospital have just replaced the entire system with a modern and up to date version of exactly the same model, the innovative further developed AC3000.

And to commend the Friends of the Hospital for investing in the very first pneumatic tube system, we still look after that little system as well, we gave it a makeover and its still running daily at almost 40 years old.